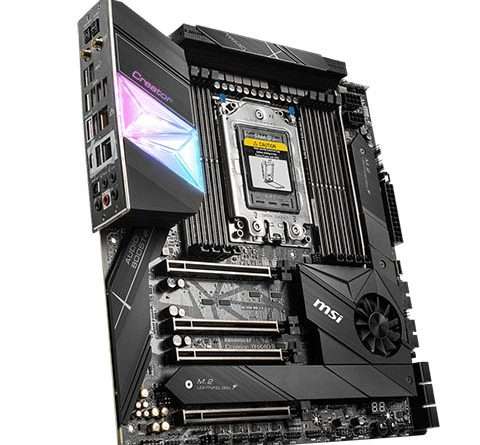 Beginning with the MSI Creator TRX40! It is an extremely powerful motherboard that provides 16 phase 70A digital power to the processor. In comparison to its predecessor, this TRX40 motherboard provides impressive overclocking capabilities up to 4,666 MHz instead of 3600 MHz. Supporting 8 DIMMS of quad-channel memory, it can handle up to 256GB of memory.

Another thing that creators look for is the ample amount of connectivity options. This motherboard supports 19 USB ports which is more than enough for large production needs. One of the USB-C on the rear also supports USB3.2 Gen2x2 speeds. So you can get 20Gbps data rate over 2 lanes using 128b/132b encoding.

MSI Creator TRX40 also comes with 10G LAN and Intel Gigabit LAN with Intel WIFI 6. For some professionals, Gigabit LAN is the deciding factor for buying a motherboard. The Frozr Heatsink design takes care of effective heat dissipation process and helps the system to perform to its potential. It incorporates Audio Boost 4 technology (with Nahimic) that provides high dynamic range and offers studio-grade sound.

These motherboards come in a smaller ATX form factor. Both these motherboards offer 12+3 phase design but even that is sufficient for a number of users. Compared to Creator TRX40, you will lose one M.2 Gen4 x4 slot and two USB 3.2 Gen2 Type-A slots. But you get one PCIe x1 slot in these which is not present in the Creator model. Moreover, you get two additional SATA III ports. In the TRX40 Pro 10G model, you get a 10G LAN whereas, in PRO wifi model, you get an integrated Wifi 6 connectivity. Rest of the features are almost similar in all three models. Here is the link to the comparison chart of these motherboards.

Share:
As an Amazon Associate, we may earn through qualifying purchases made through Amazon affiliate links available on our website. This doesn't cost you any money. 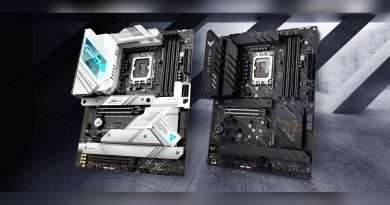 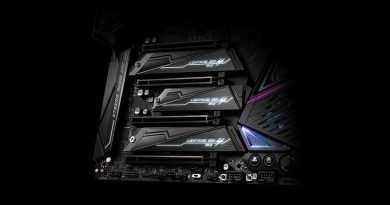 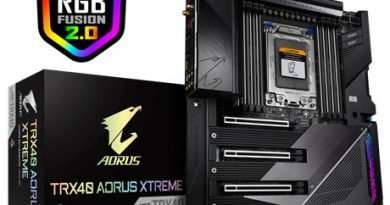